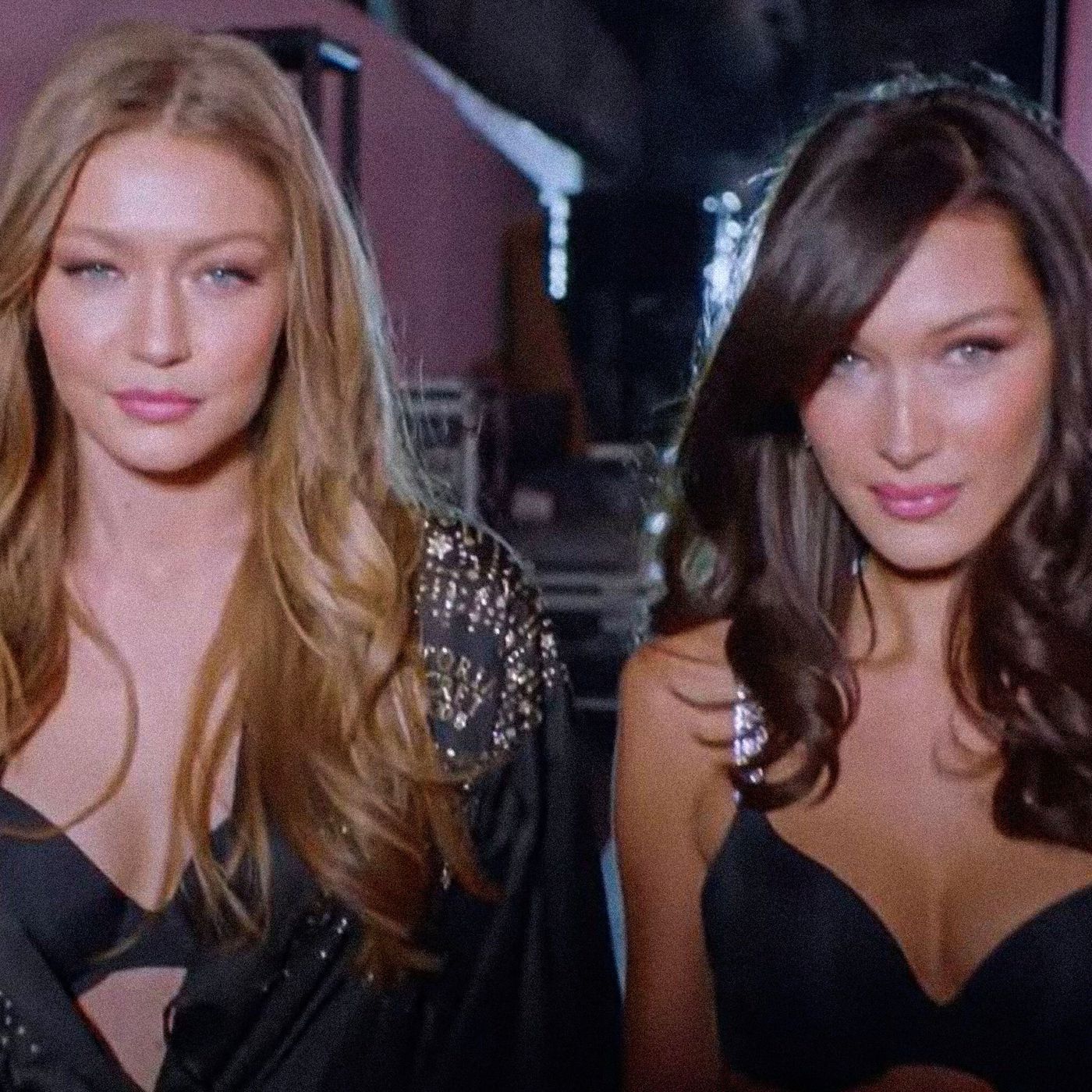 Victoria’s Secret is one of the most well known brands of women’s lingerie. The company was founded by an American businessman named Roy Raymond. He wanted to give his wife Gaye some nice underwear but found it difficult to find anything. He felt unwelcome in underwear stores and decided to create a company that would be a refuge for women.

Victoria’s Secret is taking steps to change its image. It has replaced its iconic Angels with entrepreneurial women and activists. It has gotten plenty of bad press over the last couple of years, but now its executives are trying to redefine the definition of what sexy looks like and become a global advocate for female empowerment.

Jeffrey Epstein’s involvement with the company is a major source of scandal. He was linked to the company for several years and tried to meddle in the company’s business by offering input on the selection of Victoria’s Secret models. After the allegations, Wexner resigned as the CEO of L Brands, Inc.

In 2013, Wexner stepped down from his role as the company’s chairman but continued to be a board member. He later sold a 55% stake in the Victoria’s Secret company to Sycamore Partners. Meanwhile, the company’s teen-focused brand Pink was struggling. Analyst Randal Konik of Jefferies predicted the brand was headed for failure.

Victoria’s Secret has become a global fashion brand. From lingerie and underwear to cosmetics and sleepwear, the brand has something for every woman. Not only does Victoria’s Secret have beautiful underwear and swimwear for women, but it also offers products for men as well. Its runway shows feature iconic models and prestige fragrances.

In the late ’90s and early 2000s, Victoria’s Secret defined sexuality. Models and employees were encouraged to objectify themselves and please men. This culture was harmful for women and limited their sexual exploration to the realm of male fantasy. Victoria’s Secret was also accused of enabling the abuse of women.