Home » The History of Perfume 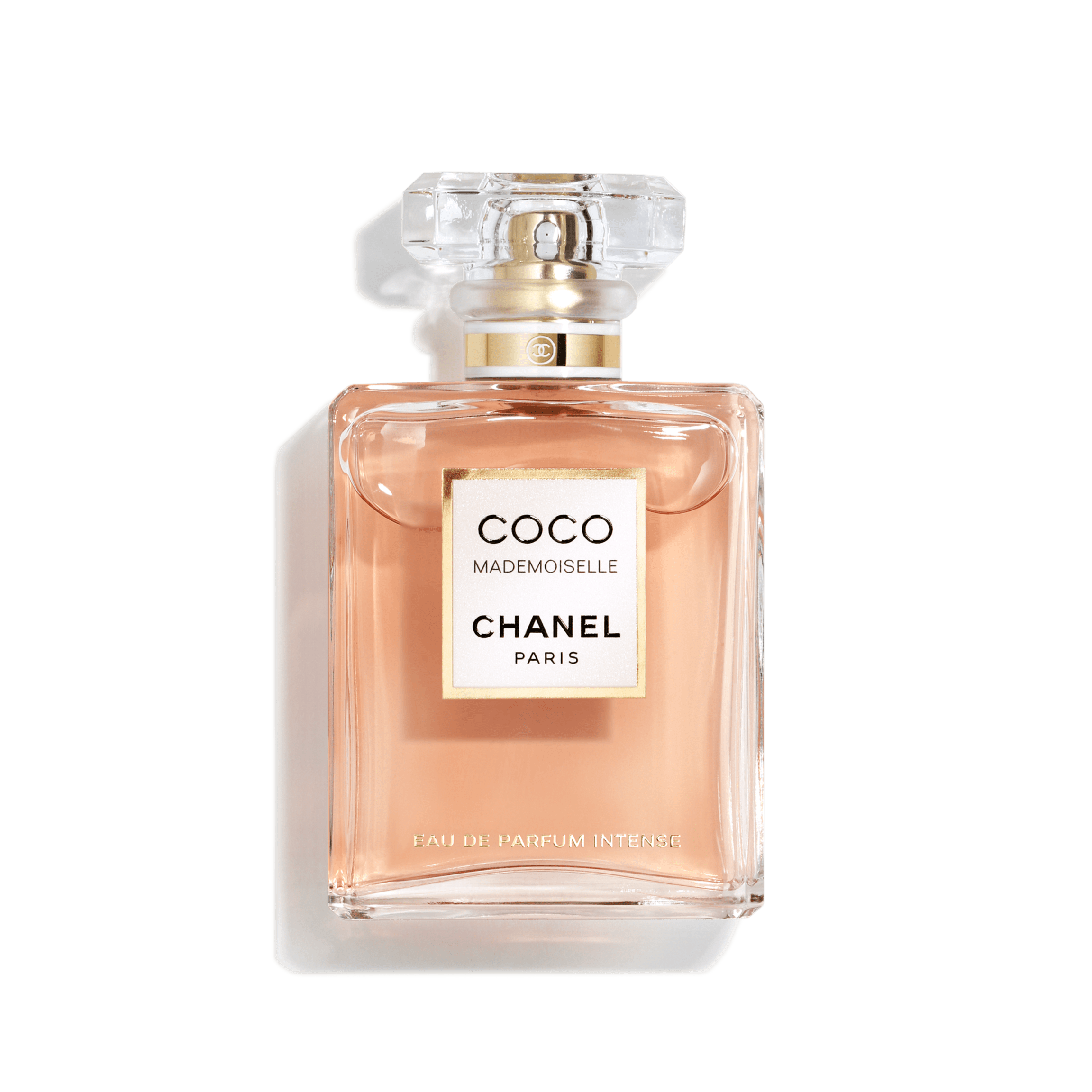 Modern perfumes often contain more than a hundred ingredients, ranging from plant-derived essential oils to synthetic aromatic compounds, such as petrochemicals and coal tars. Some scents are more expensive and exclusive than others, and some contain a mix of both synthetic and natural ingredients. Perfumes are made with a solvent solution that is usually a mixture of 98% ethanol and 2% water.

Human beings have the capacity to recognize and associate different scents with different emotions, resulting in a variety of psychological effects. Perfumes, for example, can elicit highly emotional associations. However, the way in which we experience these associations is still largely unknown. The dopaminergic neurotransmitter system is known to be involved in reward experiences, and dopaminergic pathways innervate the amygdala and the OFC. Further research is needed to determine whether or not dopaminergic transmission is involved in the enjoyment of scents.

The practice of perfumery began to spread in Europe in the fourteenth century. Queen Elizabeth of Hungary commissioned the first modern perfume, which contained scented oils in a solution of alcohol. This perfume was known as “Hungary water.” The practice of wearing perfume soon spread across Europe, with France becoming the epicenter for its development. The sixteenth and seventeenth centuries saw an explosion in the number of people who wore perfumes. By the eighteenth century, perfume had become a fashion staple.

Perfumes were once regarded as ungendered, and men and women both wore perfumes. But the deodorizing drive that followed the nineteenth century saw perfume’s decline. With the germ theory, people began to associate unpleasant odors with filth. This led to the gender stereotype of certain scents. Sweet floral fragrances were considered feminine while sharp, animalic scents were seen as masculine.

Perfumes are complex compositions of fragrant oils and aroma compounds. The composition of each fragrance varies from person to person. This is because no two people have the same olfactory response. Perfume is a complex, layered, multilayered, and complex chemical mixture, which changes and combines with each other to create a complex and unique aroma.

Perfumery relies on the availability and harvesting of plant substances and animal products. For example, it takes thousands of flowers to create just one pound of essential oil. Weather conditions and disease can also affect production. A single blend may contain up to 800 different components. A fragrance can take several years to create. And it’s important to know what you’re getting into when buying perfume.