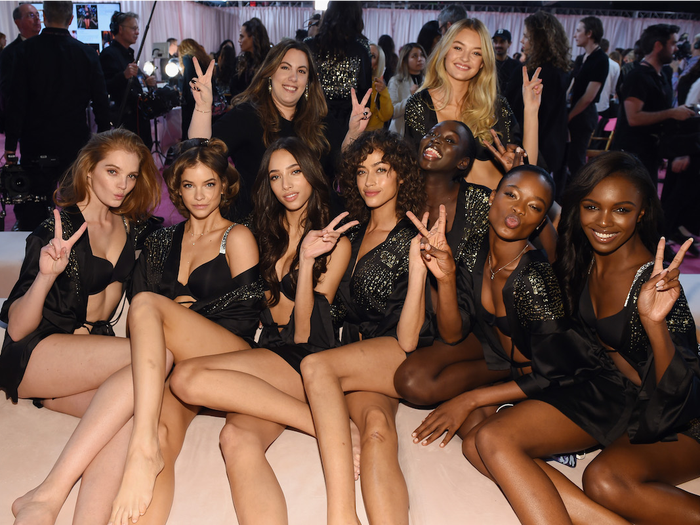 Victoria’s Secret is an American retailer of lingerie, clothing, and beauty products. It is well-known for its high-visibility marketing. Its advertising campaigns began with a popular catalog and an annual fashion show featuring supermodels. Today, the company has nearly 3,000 employees and millions of shoppers worldwide.

Victoria’s Secret stores were originally located in shopping malls. At the time, these places were like the proto-Instagram, where people dressed up, absorbed trends, and spent money. In 1995, Wexner and Razek organized a fashion show to celebrate the lingerie brand. The show featured “tits and glitz” and was attended by a predominantly male audience.

Despite the high visibility of the Victoria’s Secret brand, the company’s advertising has often been controversial. In the past, the company has been criticized for the over-sexualized imagery it uses in its advertising campaigns. In addition to promoting a product that promotes asexuality, Victoria’s Secret models have also been accused of sexual abuse and racism. The company has attempted to counter this trend by portraying its models as fierce and strong women.

The Victoria’s Secret fashion show has come under fire in recent weeks for being out-of-date. In addition, the show has experienced declining viewership. The show was also criticized for featuring transsexuals, but the show’s producer, Michael Razek, defended the practice by saying that it is just a 42-minute entertainment special. Razek then issued a formal apology online, but the backlash was so high that some critics called for him to resign.

Victoria Secret’s recent public relations crisis has forced the brand to rebrand its image, replacing its famous Angels with a diverse group of entrepreneurial women and activists. The company has also launched a three-part documentary series on Hulu. This documentary explores the relationships between Wexner and Epstein, who posed as a Victoria’s Secret talent recruiter.

Les Wexner bought Victoria’s Secret in 1982. He later founded L Brands and built an impressive empire. Although the brand is still very popular, the company’s recent problems are putting its future in question. However, despite these challenges, it is still a profitable company. This is good news for fans of Victoria’s Secret.

In 1982, Victoria’s Secret had five stores and a 40-page catalog. It was grossing about $6 million a year. Raymond then sold the company to Les Wexner for $1 million. Les Wexner, a businessman from Columbus, Ohio, restructured Victoria’s Secret’s business model and relaunched the brand. Les Wexner’s approach was to appeal to a wide audience in a tasteful, glamourous way.

The controversy began when Mr. Epstein posed as a Victoria’s Secret talent scout. He allegedly paid young girls for sex and also used them to recruit other young girls. In 2007, he and Wexner parted ways.