Home » Victoria’s Secret Has Its Ups and Downs 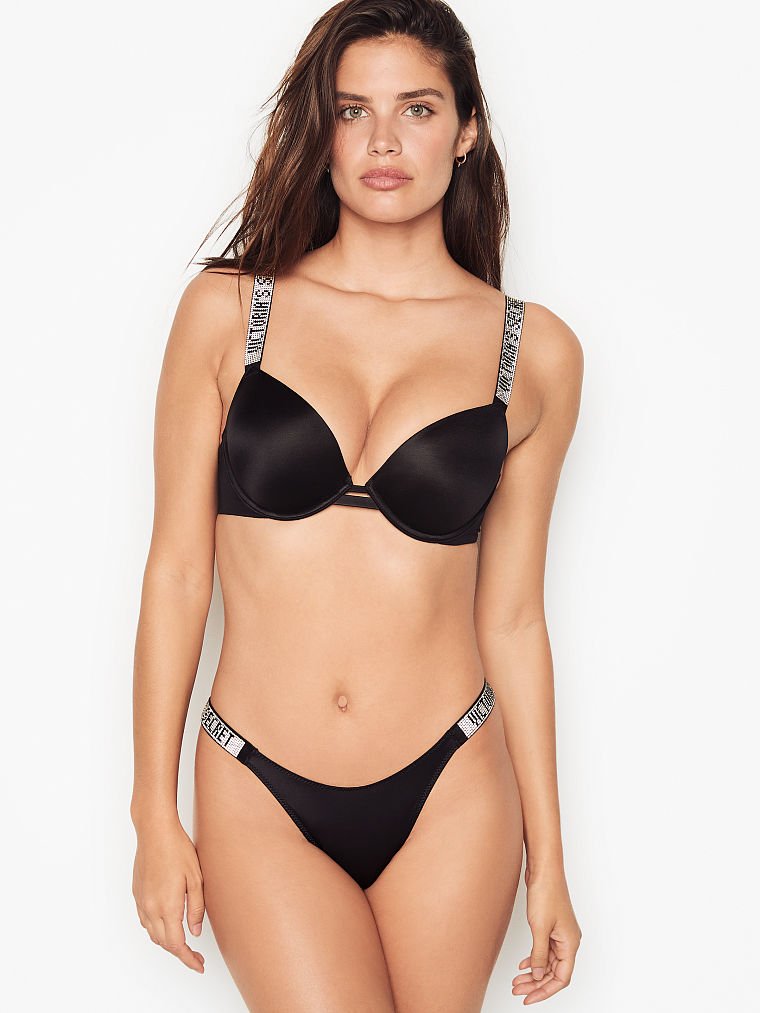 Victoria’s Secret is a US-based retailer that sells a variety of beauty and lingerie products. The company is renowned for its high-profile fashion shows, featuring celebrity models. Its products range from lingerie and cosmetics to loungewear and sportswear. Some of the company’s best-known performers include Justin Timberlake, Kanye West, and Lady Gaga.

In the early 1990s, Victoria’s Secret became the largest lingerie retailer in the United States. However, in recent years, the brand has struggled to maintain its dominance in the market. Consumer preferences have changed. As such, Victoria’s Secret is now facing competition from new brands. These include Frederick’s of Hollywood, Adore Me, and La Perla.

Among the biggest issues facing Victoria’s Secret is the changing consumer preference for lingerie and beauty products. Wexner’s reorganization of the company pushed the brand towards more gender-neutral lines. At the same time, the company’s image has suffered. For example, many parents complained about the oversexualized ads.

Eventually, the company made the decision to change its image. One of the first steps the company took was to hire an openly transgender model. This move helped the brand attract tween girls who might not be able to access its products otherwise.

But there have also been issues with the quality of its products. Some shoppers have complained about the fit of the underwear and bras. Also, Victoria’s Secret has been known for over-sexifying its advertising.

The company has been accused of racist and misogynistic imagery. For instance, the “Pink” line was supposedly geared towards teens. And there have been rumors that Jeffrey Epstein was involved in the company’s business. According to a story in The New York Times, Epstein tried to interfere with the Victoria’s Secret company. Eventually, he was convicted of sex offenses. Afterwards, he died by suicide in a jail in August.

Another major issue has been the company’s leadership. Ed Razek, formerly the chief marketing officer of L Brands, was responsible for hand-picking the models for Victoria’s Secret fashion shows. After a 40 percent plunge in the stock price, Razek resigned. Other executives have also been criticized for their handling of the company.

When Victoria’s Secret was founded, Roy Raymond wanted to create a place where women felt comfortable shopping. His vision included stores that would provide the kind of ambiance that men enjoy in shopping malls. To this end, the company was designed to be located in shopping malls.

However, Raymond’s plans were put on hold when Wexner purchased the company. He reorganized it into three divisions. First, he launched an affordable version of European upscale brand La Perla. Second, he built a women-focused store, and third, he reorganized the company to focus more on fashion.

The company’s fashion show has drawn criticism from shoppers and critics alike. While the show was seen as an opportunity for fans to see the latest trends, the viewership has dropped. Additionally, the show is often criticized for its outdated content.

In May, Victoria’s Secret announced that it would “rethink” the show. It would now feature a mix of entertainment, rather than only celebrity models. In addition, the company said it would communicate more with its customers. Ultimately, though, the company opted to cancel the fashion show.