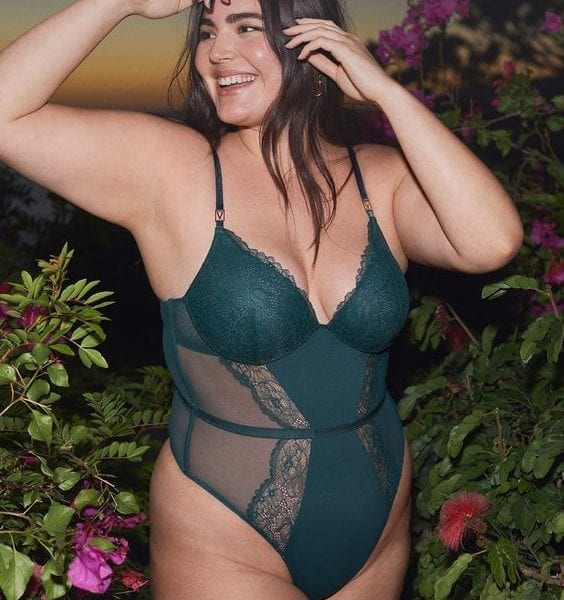 The three-part documentary series Victoria’s Secret: Angels and Demons follows the rise and fall of the lingerie brand. It also looks into the relationship between company founder Leslie Wexner and convicted sex offender Jeffrey Epstein. Despite numerous interview requests, Wexner declined to speak to the film crew.

The scandal has pushed Victoria’s Secret into the spotlight again. While the brand’s scandals are far from over, a documentary series on Hulu is exploring the brand’s fall from grace. The show delves into the ties between former CEO Les Wexner and his former partner Jeffrey Epstein, who died in jail in 2019.

Wexner had a vision for Victoria’s Secret and revamped its image to appeal to women. The company expanded to 100 stores in the United States by the 1980s. The underwear was marketed using unabashedly sexy high-fashion photography. In the 1990s, Wexner launched a televised fashion show. The show featured supermodels wearing wings and diamond-studded bras.

Although the Victoria’s Secret fashion show has changed a lot since the early days, its roots are deeply rooted in the past. In the early 1990s, the company had stores in shopping malls, which were proto-Instagram. This was the time when women would dress up, soak up trends, and spend their hard-earned cash. Wexner and Razek also held a fashion show at the mall in 1995, which was described as a “mixture of glitz and tits.” The audience was crammed with men, and footage of the show shows men smirking at each other.

The show became a media sensation and attracted criticism due to its outdated fashion. The show also had a declining viewership. In response to this, Razek made a public apology for saying the fashion show should not feature transsexual models. He claimed the show was an entertainment special and the transsexual models should not be featured.

Monica Mitro, a public relations executive at Victoria’s Secret, had filed a sexual harassment complaint against Mr. Razek with a former L Brands board member, but the HR department was not able to handle her complaint. Ultimately, she was placed on administrative leave and recently reached a financial settlement with the company.

However, the controversies surrounding Victoria’s Secret have not wiped out its positive image. The brand has undergone a dramatic transformation in its image, thanks partly to the power of social media. The new image of the company is less sexist than it was before. Its mission is to sell “the perfect body”.

A thorny issue in the company’s strategy is its oversexualized advertising. The teen-focused Pink brand also suffered, with analysts claiming that it was on the precipice of bankruptcy. Its sexualized ads also came under fire from parents.