Home » The Art of Perfume 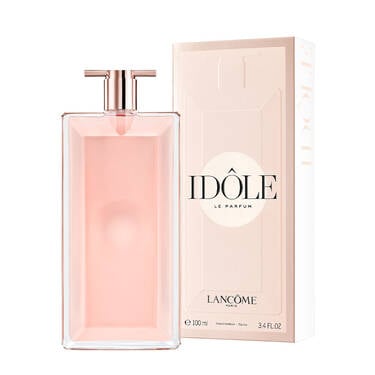 Typically in liquid form, a perfume is a mixture of fragrant essential oils used to give humans, animals and other objects a pleasant scent. These fragrances are also used in perfumed air fresheners and cosmetics. The composition of perfume can vary depending on the purpose of the perfume.

In ancient civilizations, essential oils were used not only for cosmetic purposes but also as a religious ritual. A perfume can contain dozens of ingredients that are collected and blended to form a perfume. The ingredients used are mostly derived from plants.

The composition of a perfume is based on the three major notes: the top, middle and base notes. The top note is responsible for the initial impression. The top note is made from a small group of light molecules that produce a strong, fresh scent. Eventually, the top note fades away and the middle notes become more prominent. The base note is the final expression of the perfume and is usually made from a combination of oils or alcohol.

The art of perfumery is a history of the development of fragrances. Various cultures around the world have developed perfumes. During the seventeenth century, the Persians dominated the perfume trade. The Persians used alcohol as the base for their perfumes. The chemist Al-Kindi wrote the Book of the Chemistry of Perfume and Distillations, which described 107 recipes for perfume-making.

In modern perfumes, oils are often used as the base instead of alcohol. These oils can take longer to evaporate than cologne. The fragrance oil is then mixed with alcohol and diluted to form the final perfume. This is a very refined process and a perfume may contain up to 100 ingredients.

The concentration of essential oils in a fragrance base can affect the price of the perfume. Perfumes can range in price from cheap to very expensive. The most expensive perfumes are made from natural scents. Natural scents are mostly made from flower plants. However, the perfume market has evolved to include synthetic materials, as well.

Natural ingredients can include fruits, herbs, and other plants. In addition, animal secretions are used as a fixative, which helps the fragrance to last longer. These include musk from musk deer, castor from beaver, and civet from a civet cat. These secretions are usually mixed with alcoholic solutions.

The perfumes produced in ancient times are considered fine fragrances. They are known as per fumum in the Latin language. The term is derived from the word per, meaning through smoke. The fragrances are created with knowledge of evaporation processes. The scent of the perfume is not usually perceived until 30 minutes after application.

The perfumes produced in the seventeenth century were incredibly popular. They were used extensively in England during the reigns of Henry VIII and Queen Elizabeth I.